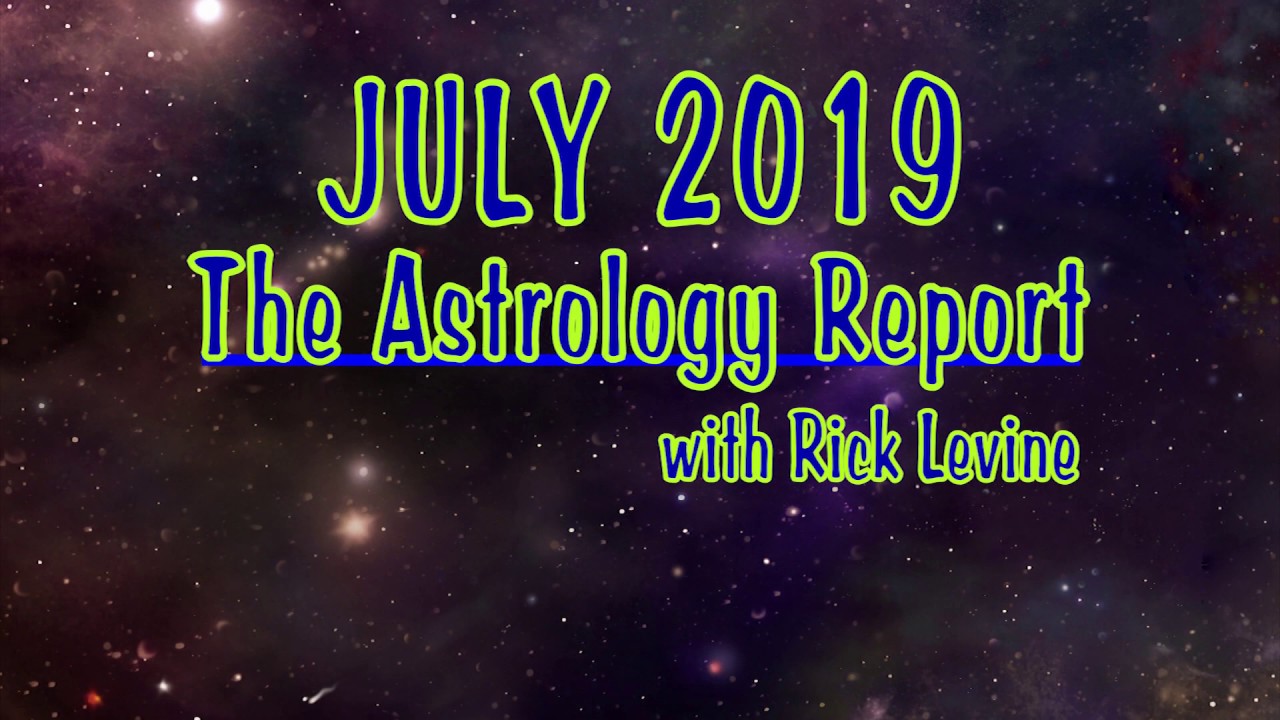 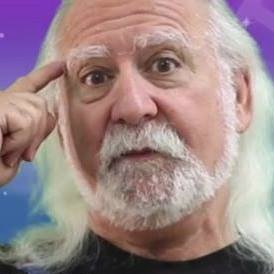 May 31st - June 6th, October 8th - 18th, Deborah Houlding. October 27th - November 3rd, January 19th - 28th, Demetra George. This lecture will explore the archetypes of Saturn and Pluto, their powerful cosmic relationship, and their impact on our personal natal charts. This material is appropriate for beginners, serious students, and professionals.

Of particular interest is the current profound shift in relationship dynamics, fueled by gender fluidity and the quest of gender equality. This workshop will explore the idea of love, its influence on individual transformation, and the mechanics of interpersonal interaction. We will look at natal charts, synastry charts, composite charts, and time-space midpoint charts.

We will use example horoscopes from known personalities plus real-time examples from class participants. 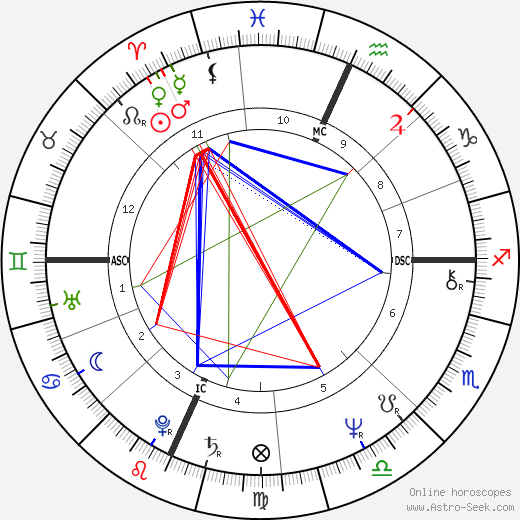 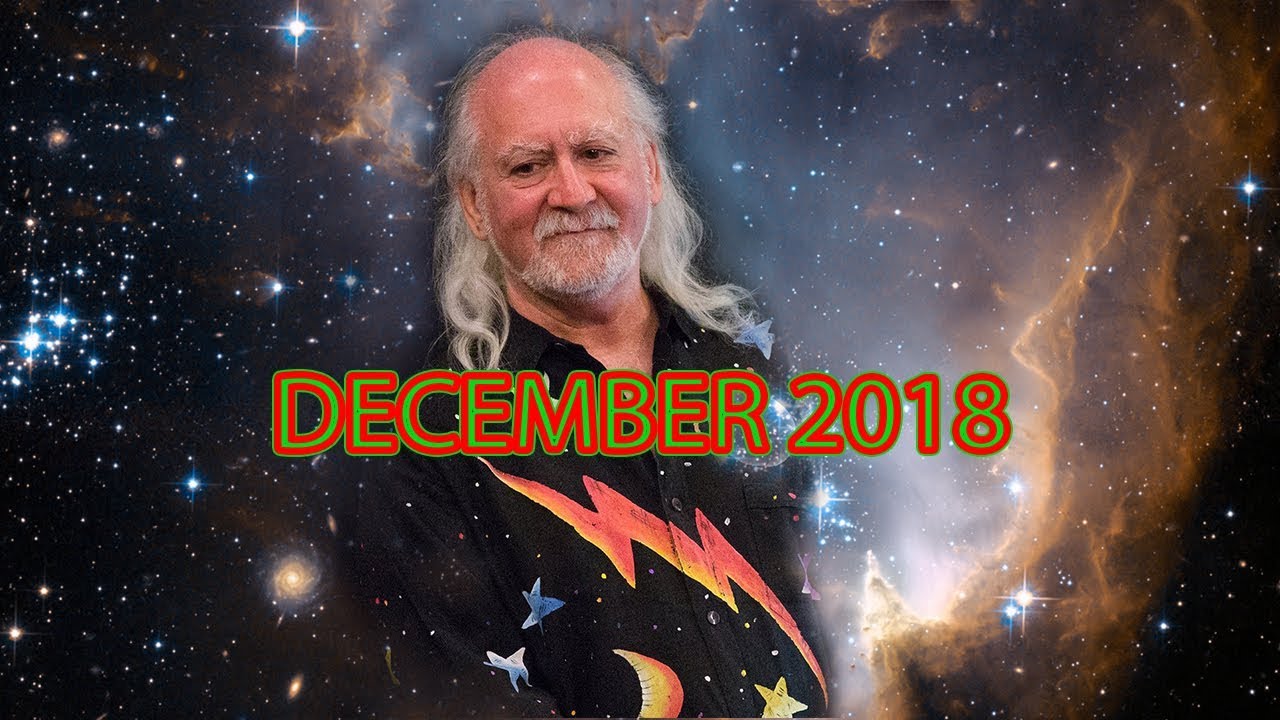 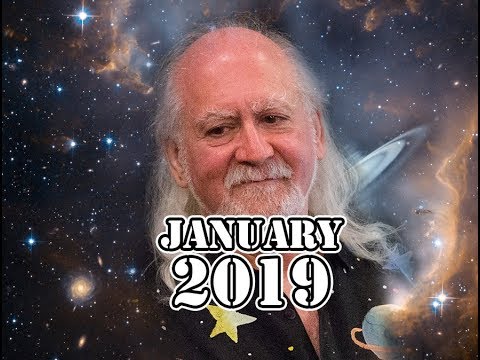 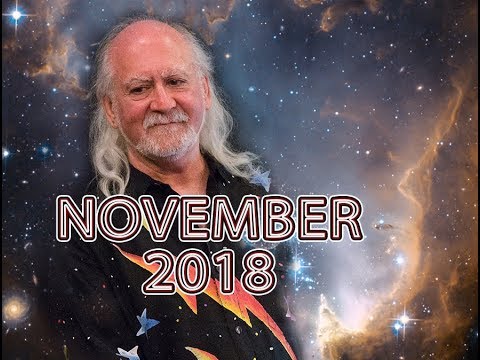 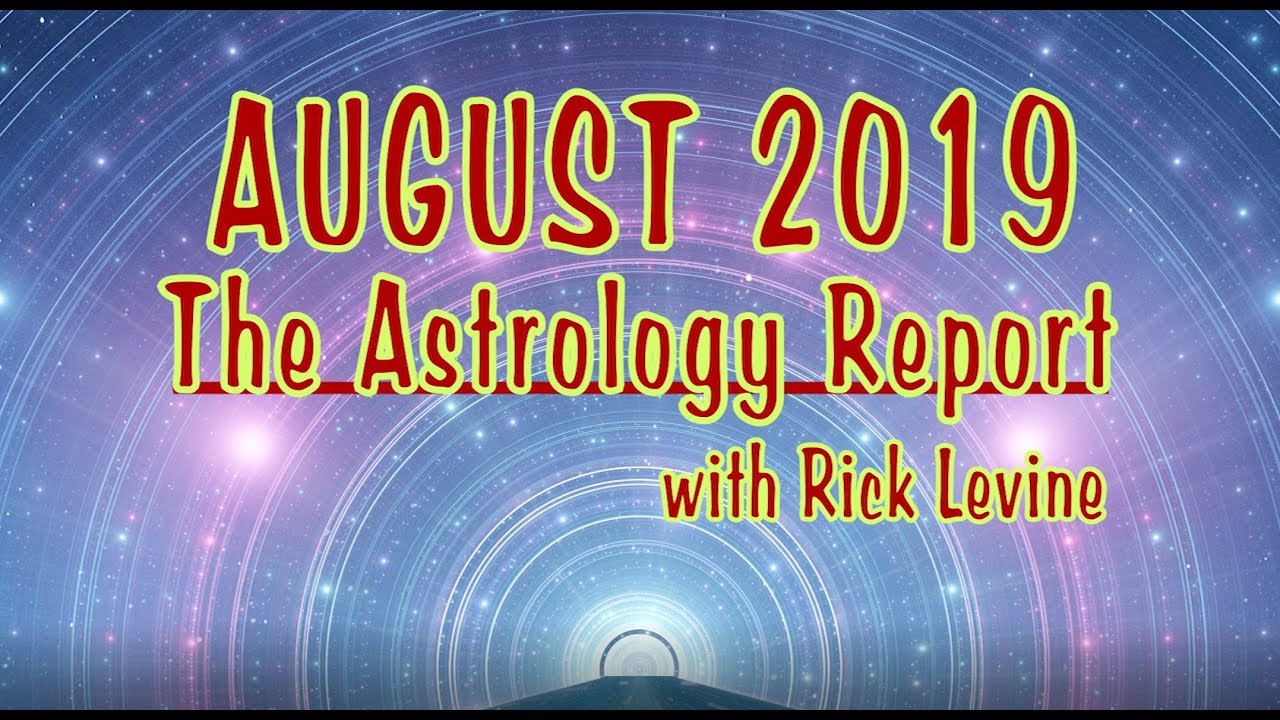